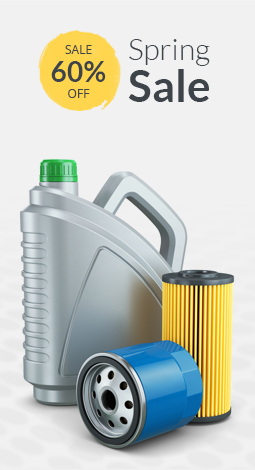 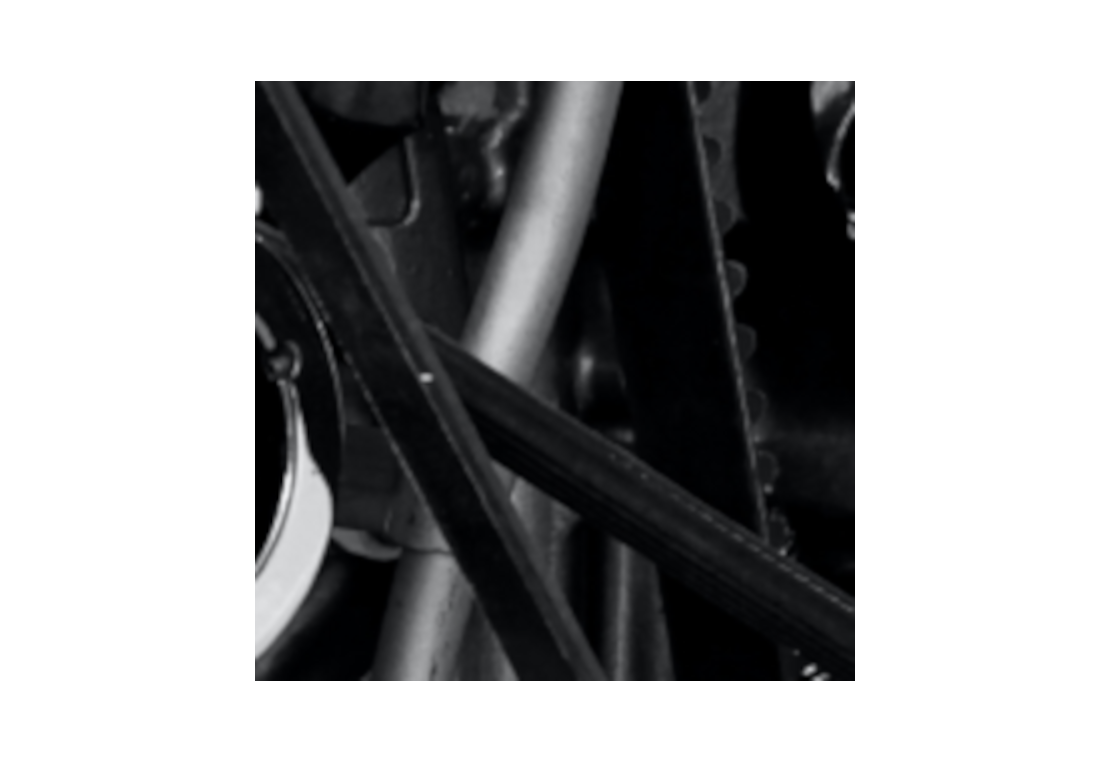 We have already written about the fact that the Adblue system is very sensitive to cold and dirt, and delays in its repair can cause serious inconvenience. We should not face the cold, at least for the next 8-9 months, and the dirt is already becoming a constant companion for vehicles, so it is time to make sure that it does not become another headache for truck owners and drivers.

Very often pollutants enter the Adblue system from the environment - through the breather in the Adblue tank. All tanks have a special air opening to prevent any vacuum from impeding the circulation of the liquid. It is through this that foreign matter can enter. This is usually a variety of dusts. If the car is working in a quarry, it will be sand dust, organic waste or particles from poorly maintained roads can enter the tank without sand when working on the road. All this is absorbed by the breather that lets the air into the tank.

It is also possible to contaminate the liquid by filling it at petrol stations. It is true that such cases do not occur in Lithuania or Western Europe, but all kinds of surprises can be expected in Russia, Kazakhstan and other Eastern countries. The thing is that here Adblue can be kept in dirty containers, from which, along with the sediment, it travels to the tanks or, worse, the so-called local Adblue in its chemical properties can differ significantly from the Western one. The liquid contaminated from the tank travels through tubes to the Adblue modulator, sometimes referred to simply as a pump. The problem is exacerbated by the fact that the effects of pollutants do not occur immediately, but after tens or hundreds of thousands of kilometers. Additional filtration could protect against the problem, but, say, by 2013. Volvo trucks are fitted with a filter to clean the outgoing fluid instead of the incoming one. On the other hand, it is likely that the producer who opted for such a scheme had its own reasons for doing so.

It is important to know that the effects of pollutants are also different. Some can clog the system, otherwise the dirt acting as an abrasive will "scrape" the pump so that it no longer causes pressure and can no longer supply fluid. Chemical contaminants "eat" the seals, causing the system to leak and the fluid to either stop flowing or spill into the environment.

Adblue modulators that are damaged by Adblue crystals are uncommon. When the liquid comes in contact with air, it crystallizes and can fill the modulator, disrupting both it and other nodes. The on-board computer should report the failure of the Adblue system, but as a precaution, especially after traveling east, it is advisable to unscrew the Adblue filter and inspect it. If contaminants or even dirt are present, the system must be cleaned. Failure to do so, but only repairing part of the problem, may soon require the car to be repaired and replaced not only with the replacement but also with other parts that have been in contact with the dirt or have malfunctioned as a result. 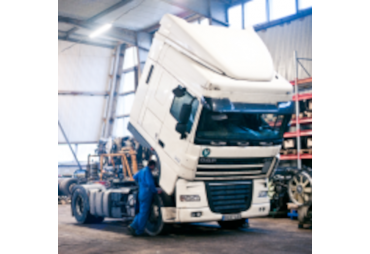 HAVE YOU READY THE TRUCKS FOR WINTER?

Winter is coming soon, as always - unexpectedly. Some truck owners can ... 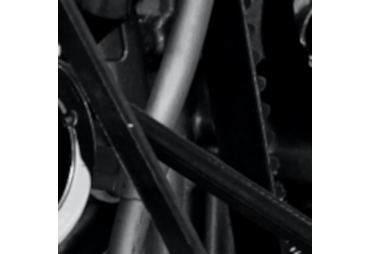 We have already written about the fact that the Adblue system is very ...

Read
Back to the news